Find out about the environmental issues 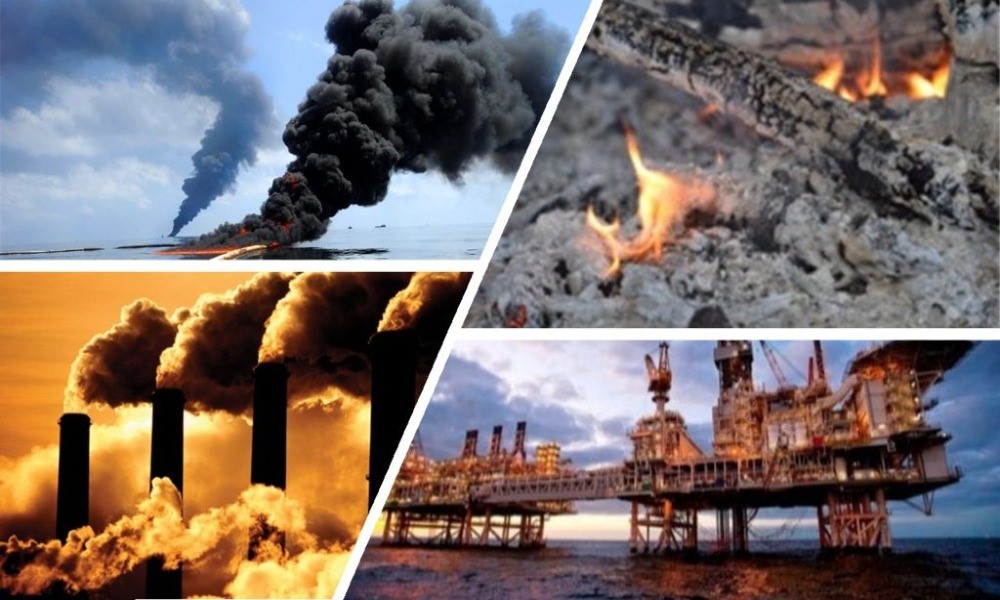 Have you ever wondered about how much damage oil and its refined version, petroleum, causes?

For everyone who doesn’t know what petrol is, it’s a mixture of organic compounds, mainly water-insoluble hydro carbons. It is also known as black gold, crude oil, or simply crude.

Petroleum has many uses, but there’s many bad things about it. Since petroleum it’s a non-renewable energy large quantity toxic and/or non-toxic waste is produced in the process of extraction is the largest contributor to ongoing buildup of carbon in the earth’s biosphere, the international energy agency reports that oil and gas use over 55% (18 billion) of the record 32 billion tons of CO2.

That causes global warming, if you don’t know what it is.

Global warming is the increase in the temperatures on the earth atmosphere, generally attributed to the greenhouse effect caused by increased carbon dioxide levels and others. 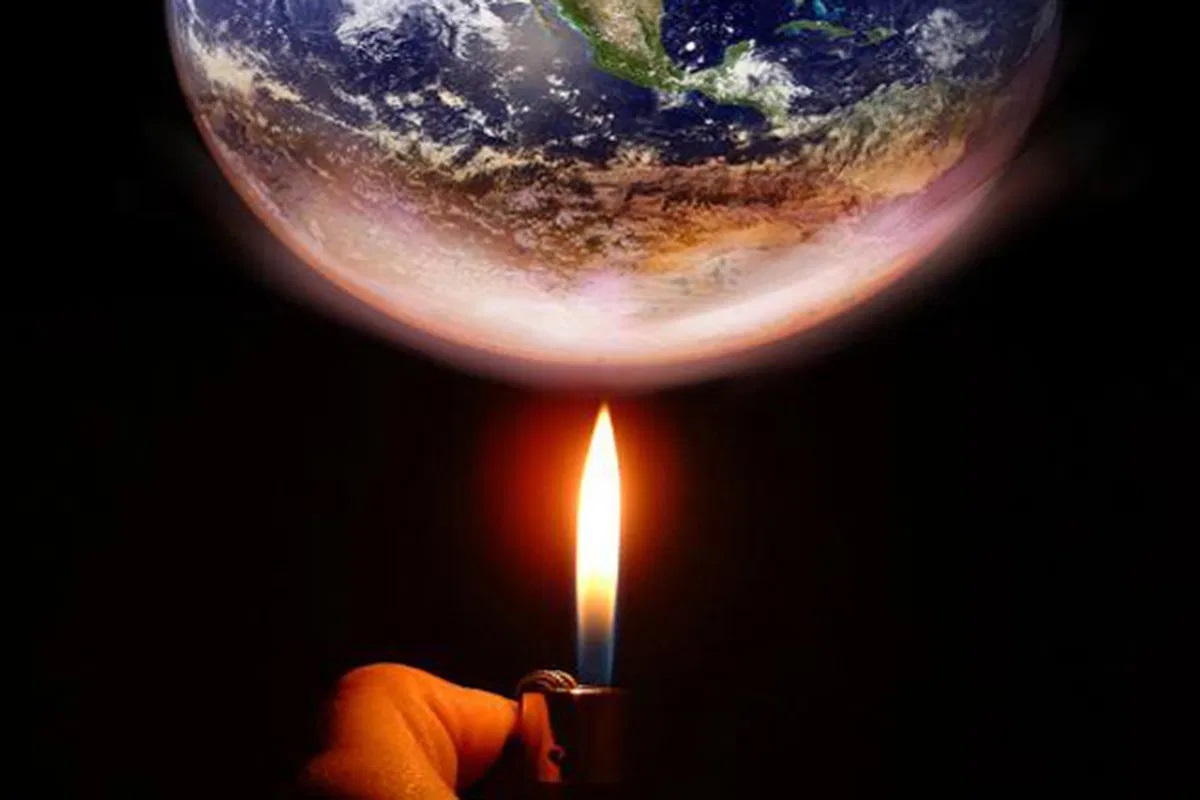 Here there are some effects caused by global warming:

There are different things we can do in order to try to reduce global warming, for example, you could change a regular light bulb for a compact fluorescent light bulb, or you could plant a tree, use less hot water and try to avoid products with a lot of packaging. There are a lot of things you can do.