The Story of Fear, Gratitude, Love and Doing The Right Thing

For this summative task, the students were asked to think of a book that helped them (or someone they know) change their life attitudes or learn something about life in general. They had to imagine they had joined TED TALK Club to be able to share their experiences with the rest of the world. 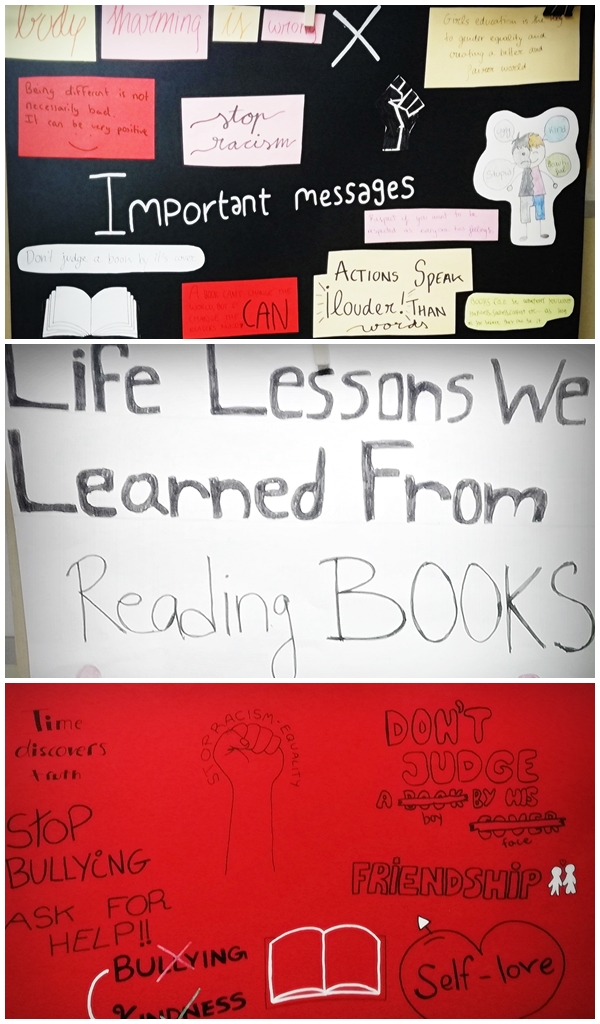 The situation in which they were was at a local theatre where they were giving a Ted Talk recorded by the press.

Their Ted Talk had to be at least 4 minutes long. They had to describe their own or someone else´s experience after reading a book that changed something in their life. It was important to say WHY the book had such an impact on them (on another person´s life). They had to include at least three slides (pictures) while giving their Ted Talk. It was necessary for them to speak clearly, using accurate grammar and structures and precise vocabulary.