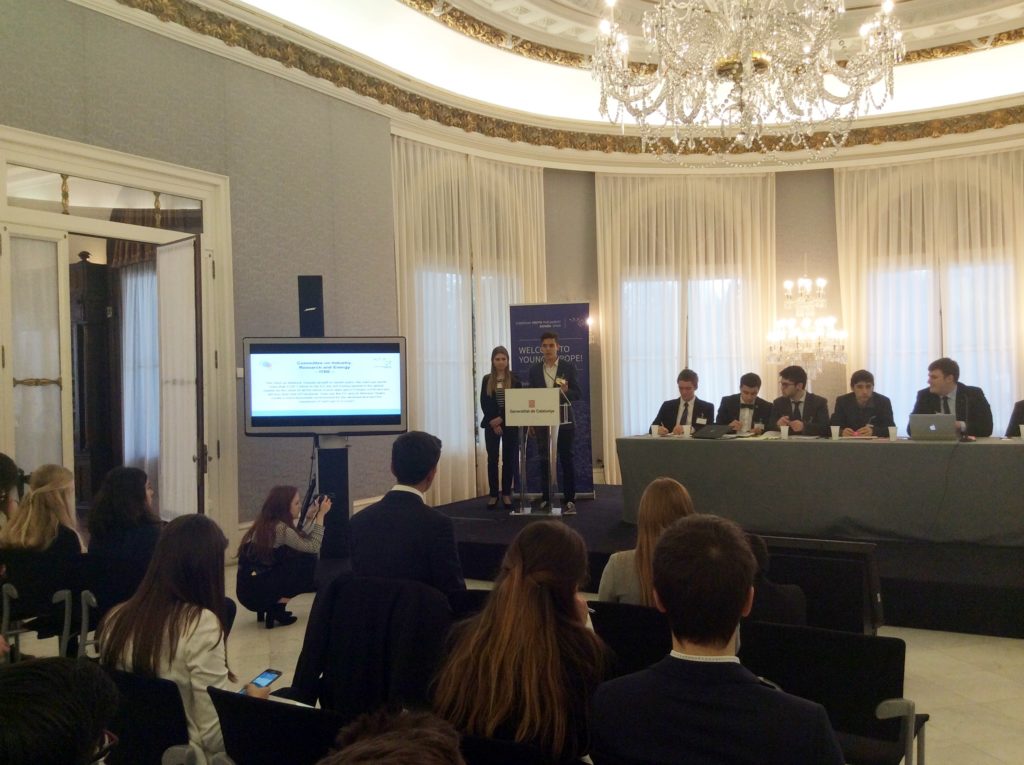 The European Youth Parliament (EYP) is a unique educational program which brings together young people from all over Europe to debate current topics in a parliamentary setting.  After going through our regional session in Barcelona at the beginning of the year, 3 months later we found ourselves in Girona, representing the school in the National Session, where schools from all over the country come together. We were there in Girona for a total of 4 days. The first was dedicated to team-building, in which you get to know the people you were going to be working with in the following days. It was during the second and third day, that the committee work took place. It is there where you work on the topic you have been selected to discuss, and debate with your teammates in order to reach a common goal.  It wasn’t until the fourth day however, that the General Assembly took place. Each committee was to expose their position on the topic they had been given and defend it. All in all, EYP, has been an incredible experience, despite the fact that the organization is destined to educate youngsters on the importance of EU politics, it also focuses on cooperation and team-work.  We have had the chance to meet people from all over the country, learn about their cultures and backgrounds we got to discuss relevant issues, but most importantly we had the chance to work as a team. EYP is a place where it doesn’t really matter who you are or where you come from, your ideas are always important and your thoughts are always heard. We are very proud of having been a part of this adventure and very happy to participate in their future projects. 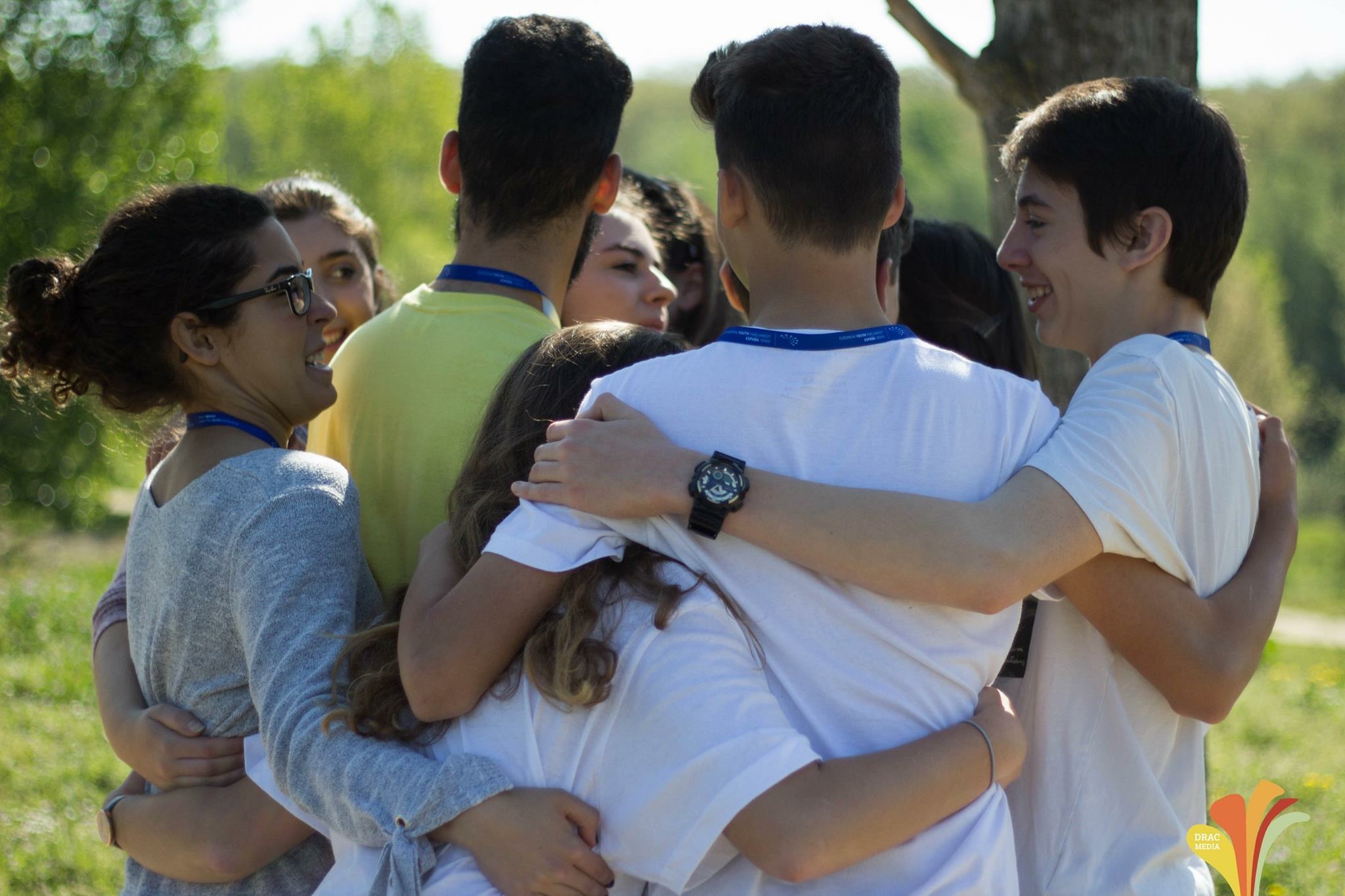