The first weeks of school, the students in second of ESO (Science class) have been studying the scientific method.

The scientific method is the process that scientists follow when investigating and exploring the world around us.

First we need to make an observation and create a question that can be answered through an experiment (not based on opinion, morals or other subjective things)
Example of Scientific Questions:

Student should also learn that the control variables are the factors that need to be kept the same in both experiments to maki it a fair test.

The second step is to make a hypothesis. Here the students make a prediction about what they think will be the result of their experiment.  The Hypothesis should be based on some solid background theory. The prediction needs to be tested and verified or discarded. 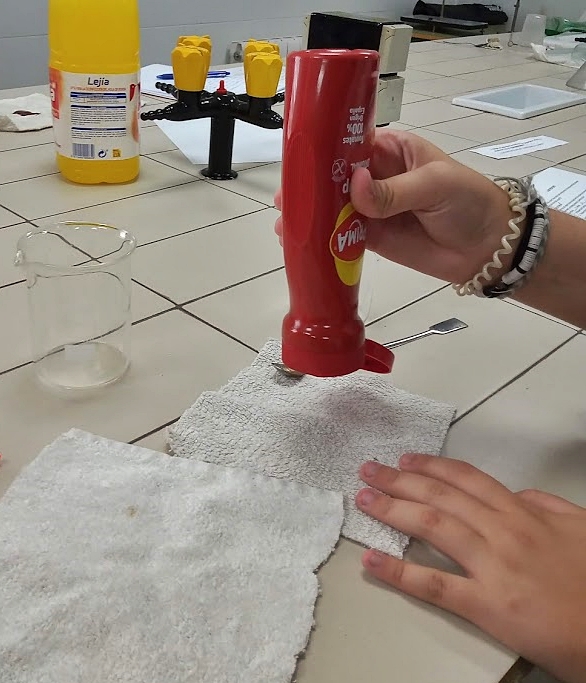 Students carry out their experiment and explain all the step in their procedure.  They should record all the results in an organized way in a table, graphic or with a drawing. 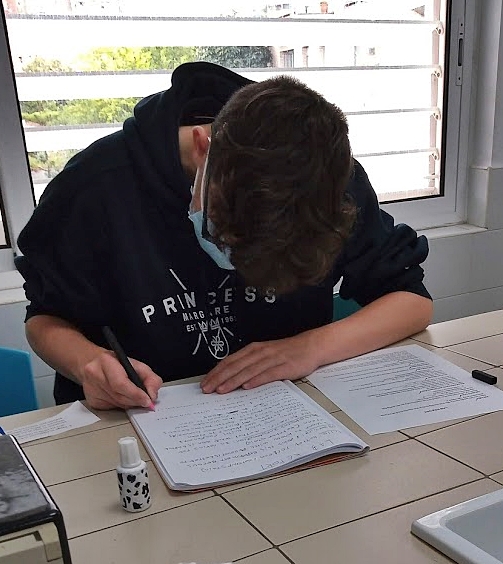 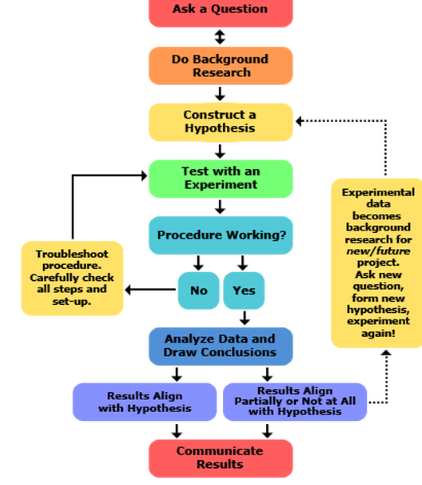 We ended the unit by allowing the students to carry out different types of experiments, designing them on their own but following the steps of the Scientific method.

Some of the research questions were:

Which type of baby diaper are better at keeping water?

Which type of soap is better for cleaning ketchup?

How does temperature affect the dissolving rate of C-vitamine tablets?